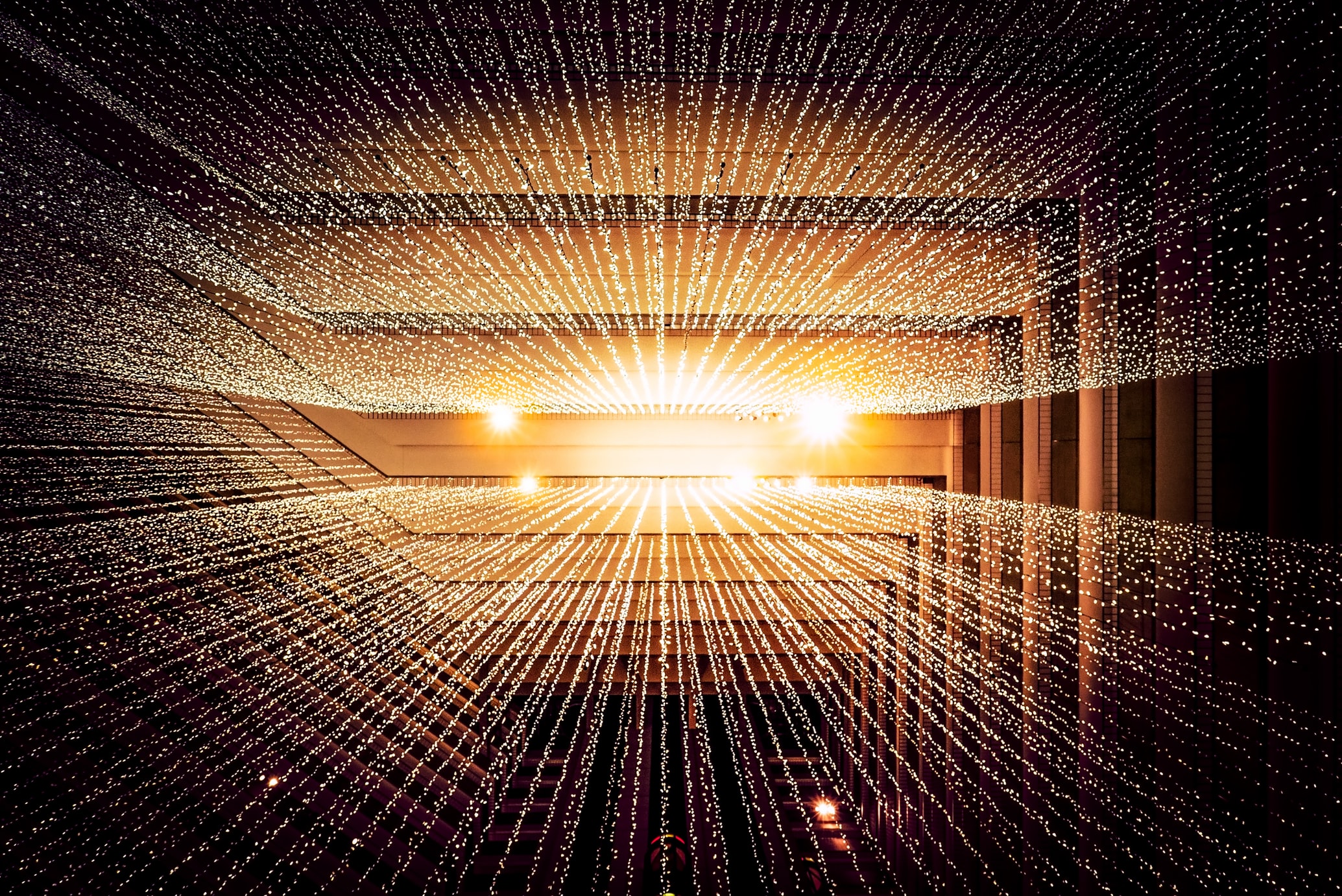 I will start with the first hypothesis to clarify why we as technology leaders believe that every company has to become a technology company. In the traditional, industrial world; companies were categorized based on what they sell. If you sell food, you are a restaurant; if you manufacture / sell cars, you are in automotive industry etc.. With this outdated and conservative definition of the industry; than today we have to classify Amazon as a retailer, Facebook and Google as an advertiser, Netflix as a media company and Tesla as car manufacturer. Yes, they mainly operate & compete in those industries, however this doesn’t change the fact that they are a Technology Company. In the new digital world, it is not correct anymore to categorize companies by what they sell but there is a need to classify companies with the refreshed lens of what they work with and how they work. This perspective rightly puts all companies mentioned before into Technology Industry, which is the right categorization. And it is not only these companies but incumbents in any industry who are destined to survive digital revolution will evolve into a technology company too. GMs, Volkswagen’s and Toyota’s are evolving into technology companies rather than automotive companies. That doesn’t necessarily mean that Google and Apple will evolve into automotive companies with their efforts in autonomous driving though. Industries are converging with technology at the center which leads to the hypothesis of “Every company is becoming a technology company.” Rather than looking the roles technology played in business in the past, today’s new perspective is: “Technology is the Business and Business is the Technology, in every Industry”

If we would focus a bit more on the second hypothesis, we need to go beyond digital disruptors like Netflix, Tesla, Uber and Airbnb which are discussed very commonly in all media. Rather than repeating those, I want to go a bit deeper and try to discuss why the game is just about “Digital Natives vs Digitally Transformed Incumbents” or “Digital Natives vs Digital Immigrants.” Digital Natives are leveraging disaggregation, disintermediation, and displacement to the business models of incumbent industry leaders. In their book Pivot to the Future, Omar Abbosh, Paul Nunes, and Larry Downes, they share good insights why Incumbents mostly struggle though: “In the digital age, conventional wisdom about business transformation no longer works, if it ever did. .. There is a growing gap between what is technologically possible and what companies actually do with that potential… Despite prolific investments, most companies are just tinkering around the edges of innovation, unable to achieve any fundamental changes to their business. Much of the spending, it turns out, is directed at incremental improvements…Incremental Innovation is not enough.… If companies do not learn to innovate, they risk irrelevance…The corporate “antibodies” may unintentionally destroy initiatives with the potential to lead managers to the future. The old wakes up every morning determined to kill the new… Most companies remain overly focused on their core business, unable to recognize a future is coming up faster all the time, not unlike the car you see in your side-view mirror that is closer than it appears”

What are the implications of these two hypotheses for the enterprise operating models? How do these impact the role of IT and CIO? The boundaries between IT and the rest of the business are blurring at an accelerated rate. For years, we were talking about Shadow IT. Shadow IT refers to business units that circumvent IT’s infrastructure and go their own way. More important than Shadow IT though, we are seeing the emergence of Business Technologists in many companies. Gartner defines business technologist as employees who reports outside of IT departments  and creates technology or analytics capabilities for internal or external business use. They work on most critical things that have high visibility. More often than not, they collaborate very closely with IT departments. Most business technologists view their partnership with IT as something very valuable, as it helps them with innovation, security and speed. What is the next step than? Fusion Teams. The rise of fusion teams in many enterprise operating models today testifies that organizational boundaries are blurring at an accelerated rate. It also shows business leaders’ greater appetite for planning, running and managing their own digital initiatives. Incumbent organizations are working to emulate digitally native companies’ customer centricity and they organize fusion teams by the cross-cutting business capabilities, business outcomes or customer outcomes they support.

And some of you might ask, what does this mean for IT organizations or CIO role? Does this increase or decrease the relevancy and importance of IT departments? Long gone are those days when technology was just a supporting role for business strategy. We had an exciting journey from “business supported by technology” to “business enabled by technology” to “technology driven businesses” All these transformations are just increasing the importance of IT organization as the central platform for all business departments to drive technology-led innovation and growth.

We are living in exciting times with rich innovations across industries. Innovations happening in exponential and combinatorial fashion. And businesses are adopting these changes at an accelerated rate. And the role of leadership is evolving too. In a world, where every company is becoming a technology company and when the strategy is becoming a technology-led business strategy; it won't be a surprise that CEOs will evolve into Chief Technology Leaders and business department start to hire more Technologists into their teams. This is how Digital Revolution is transforming the Enterprise Operating Models.