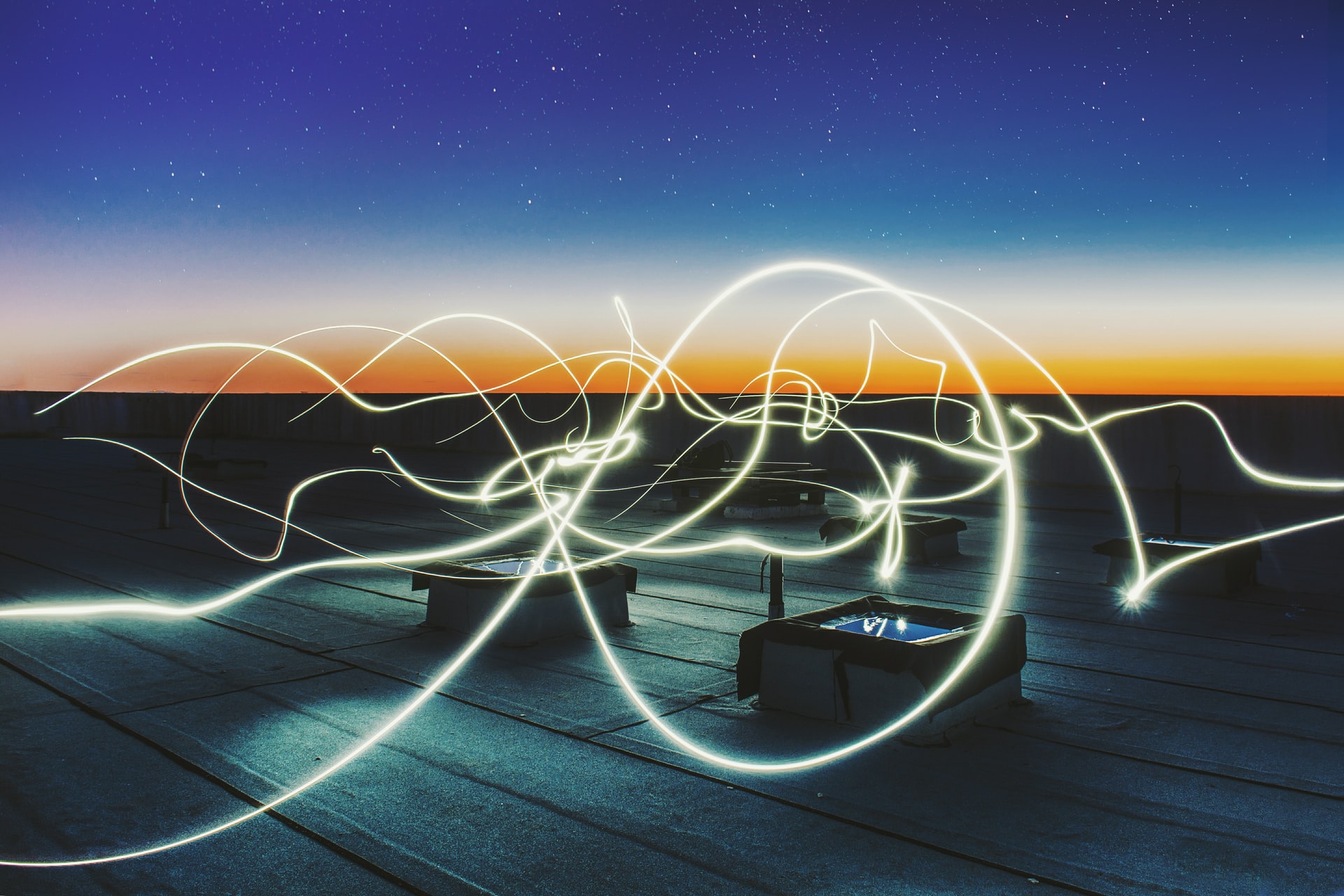 Last couple of years taught us some hard lesson. Think about Pandemic, Vaccine Nationalism and Variants crossing the borders. Think about Climate Change and carbon emission required across the countries. Think about Nuclear technology which might be used for clean energy but as a weapon too. Think about Immigrations and Human Tragedies. All these are just some examples that Macro problems cannot be solved at Micro level. And globalization, technology and transformations are making the case that most of the challenges we have and we are going to have need to be analyzed and resolved at macro level.

Despite being accelerated, that is not something very new though. In most of the cases even in history, most of the problems were quite interconnected, maybe not at global level though. Here is a sample I want to share from the book The Future Computed: “Consider the automobile. One didn’t need to be a soothsayer to predict that the adoption of cars would mean fewer jobs producing horse-drawn carriages and new jobs manufacturing automobile tires. But that was just part of the story. The transition to cars initially contributed to an agricultural depression that affected the entire American economy in the 1920s and 1930s. Why? Because as the horse population declined rapidly, so did the fortunes of American farmers. In the preceding decade roughly a quarter of agricultural output had been used to feed horses. But fewer horses meant less demand for hay, so farmers shifted to other crops, flooding the market and depressing agricultural prices more broadly. This agricultural depression impacted local banks in rural areas, and then this rippled across the entire financial system. Other indirect effects had a positive economic impact as the sale of automobiles led to the expansion of industry sectors that, at first glance, appear disconnected from cars. One example was a new industry to provide consumer credit. Henry Ford’s invention of the assembly line made cars affordable to a great many families, but cars were still expensive and people needed to borrow money to pay for them. As one historian noted, “installment credit and the automobile were both cause and consequence of each other’s success.”. In short, a new financial services market took flight. Something similar happened with advertising. As passengers traveled in cars driving 30 miles per hour or more, “a sign had to be grasped instantly or it wouldn’t be grasped at all. Among other things, this led to the creation of corporate logos that could be recognized immediately wherever they appeared.”

Everything is interconnected and interdependent and this is just accelerating. If we want to solve today’s problems, both at macro and at micro level; then we need to change the thinking that led to them to begin with. The status quo of how we are taught to think is linear and often reductionist. We learn to break the world down into manageable chunks and see issues in isolation of their systemic roots. That doesn’t work anymore. We need to change how we think about solving problems, we need to change to think in 3 dimensions rather than 1 dimension. That sounds very natural but lets first dig into why we are falling back to think in 1 dimension, linear and reductionist rather than seeing the problem as a whole in 3 dimensions- both at individual level and at business level.

At individual level, our education system usually rewired how we think from an expansional thinking to a reductionist thinking. We learned how to break complex problems into smaller problems, thru a clear and ordered process of solving smaller problems, we learned to solve the big problem. We learned to simplify a complex formula into its easier sub formulas and solve them. We learned that if X drives Y and Y drives Z; than X drives Z. Nothing is wrong with that but that lead us to approach every problem in this linear, ordered fashion. Though in real world, these sub problems are not independent, but interdependent and connected, where linear, 1 dimensional thinking fails to see the bigger picture.

Lets look from business perspective. For decades, management consultancies championed and solved many business problems through a very structured problem solving methodology and these became norms in the business. Some of them 7 step processes, some of them 5 step processes with all common steps including defining the problem, disaggregating the issues, prioritizing the issues and pruning the issue tree. A Return on Assets problem divided into Revenue and Cost which are further broken price & quantity and cost & quantity which are further broken etc etc.., than prioritized and resolved and synthetized back

All of them were great to synthetize the complex, create clarity and build an executable action plan. And this problem solving approach is so commonly used across all business problems. There are couple of gaps in this systematic linear approach though:

Linear thinking is reductionist, it’s all about breaking things down and reducing complexity into manageable order. But the by-product of reductionist thinking, is that we are very quick to solve a problem with the same thinking that led to its cause. We need to think different. 1 dimensional thinking is great for quick problem solving, but today and tomorrow’s problem require us to look more holistically, leverage Systems and Design thinking more and more. If we do not leverage 3 dimensional thinking, the problems we face today and tomorrow at macro and micro level wont be easy to solve other than addressing the symptoms.

We cannot solve pandemic by just solving it in one country. We cannot solve climate change just introducing emission targets in developed markets. We cannot drive innovation by just focusing on incremental innovations customers are asking for. We need to think more holistic.