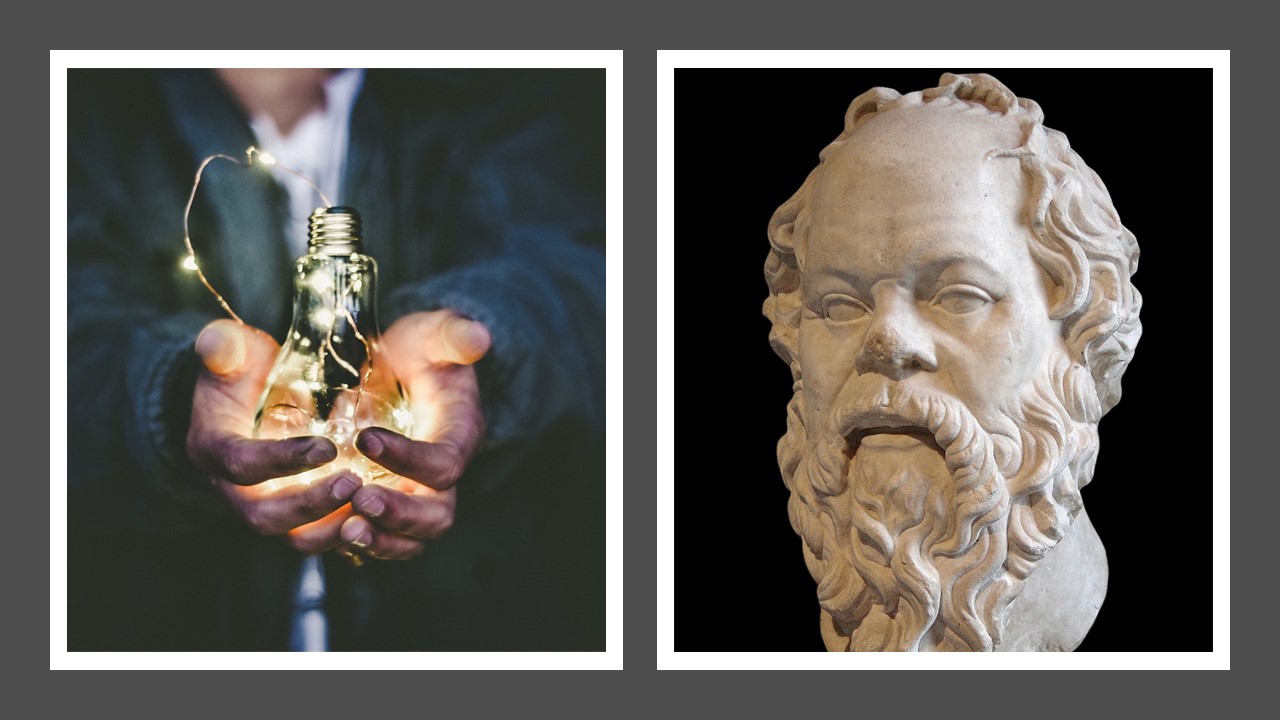 Let me start with my own story: It was back in 2010 when I had started to prepare myself for my first, full time employee manager role in Microsoft after couple of years managing some vendor employees in the company. Hence I had engaged with an external HR consultancy to get my first coaching sessions to develop my leadership skills (in addition to internal leadership programs and mentors I had at that time- I always and still value external perspectives a lot too). The external coaching sessions were very valuable to have a balanced understanding of my strengths and development areas in the broader market, but there were two sessions in row, I will never & ever forget as they shaped a lot how I think, how I lead and how I coach people around me still today, both in professional and personal life. It was in 2011 when one of the another impressive technology vendor (will call them XYZ) approached me for a Country Commercial Leader role. I was very happy & successful in Microsoft, but the role was a country leadership role in another very successful vendor with ambitious vision in the country, hence for an motivated person, it was quite appealing but also confusing what to do. Next Monday at 8am, I had my regular session with my executive, external coach and at the begin of the session I had told him that I got an offer from Company XYZ for country leader role. For the next 45 min, he “just” asked me questions about company XYZ (despite being a very well known and respected company in the market) and about the position and challenged my whole thinking and perspectives. I remember very well that once I left in the coach’s office and when I was in the elevator going to my car; I was thinking I am so stupid that I even considered to leave Microsoft. That week, I discussed with my GM in Microsoft and kindly rejected the offer of XYZ. Next Monday 8am, in a very relaxed and happy way; I visited my external, exec coach again. We started the session with a very nice cup of tea and I proudly told him without waiting him to ask that I rejected the offer of XYZ. Next 40 min or so; he again started to ask me questions about the company XYZ, the role there and my next steps in Microsoft. After the session, in the same elevator after one week, I was just thinking that I am so stupid that I rejected the offer of XYZ:) (Note: I am super glad that I rejected the offer at that time, but as Danish philosopher Søren Kierkegaard had said; “Life Can Only Be Understood Backwards; But it Must be Live Forwards”). Over the next sessions in the coming weeks, my coach introduced me in depth the psychological process how humans makes decisions, how human mind does not feel comfortable when stuck between two decisions and usually takes shortcuts to stop the uncomfortable indecisiveness situation. Following that he started to develop with me the method of questioning to avoid these quick but usually wrong shortcut decisions. I remember very well when he told me the following quote from Socrates: “I cannot teach anybody anything. I can only make them think”. Two weeks in row, my coach had made me to think and question/challenge things I didn’t do before ( or tried to avoid unconsciously to stop the uncomfortable indecisiveness).

After a very short period following this experience; I got my first FTE (full time employee) manager role in Microsoft and since than for the next 10 years; I had great experiences to manage and lead amazing people across different parts of the world, but if there was one thing common in my all experiences, it was the impact of coaching and power of questioning. Over the years, I kept developing myself both in coaching both practically but also theoretically and theoretical learnings brought me back to Socrates – the way my coach had back in 2010 quoted him.

According to Plato, who was one of Socrates’ students, Socrates believed that “the disciplined practice of thoughtful questioning enables the scholar/student to examine ideas and be able to determine the validity of those ideas.” Do you want individuals/employees to discover their limits and reposition themselves on a new, more truthful foundation? Socratic questioning is might be a very good tool to start with.

So how can you get started with this utilizing for yourself and your coaching discussion with your employees or even anyone? Here are some sets of practical & simple questions you should consider to introduce from Socratic Questioning Method into your Coaching Choreography: - I always believe that Coaching is extremely important, and something the coach should spend a good amount of prep time to be most useful-.

Questions on “Reason or Evidence”

This list is far from being complete but just a very small subset of how to get started with some questions. It is both an art and science to become a good questioner and a good coach, but these questions might give you a fast start in your journey. In Microsoft, we land the growth mindset organizationally with our management framework of Model – Coach- Care and we see its great impact every day.

All of us as leaders should become Great Coaches and Coaching starts with asking right questions. Let me finish with one of my favorite quotes from Francis Bacon: “A prudent question is one-half of wisdom”. Ask questions. Questions will help you more than Answers.