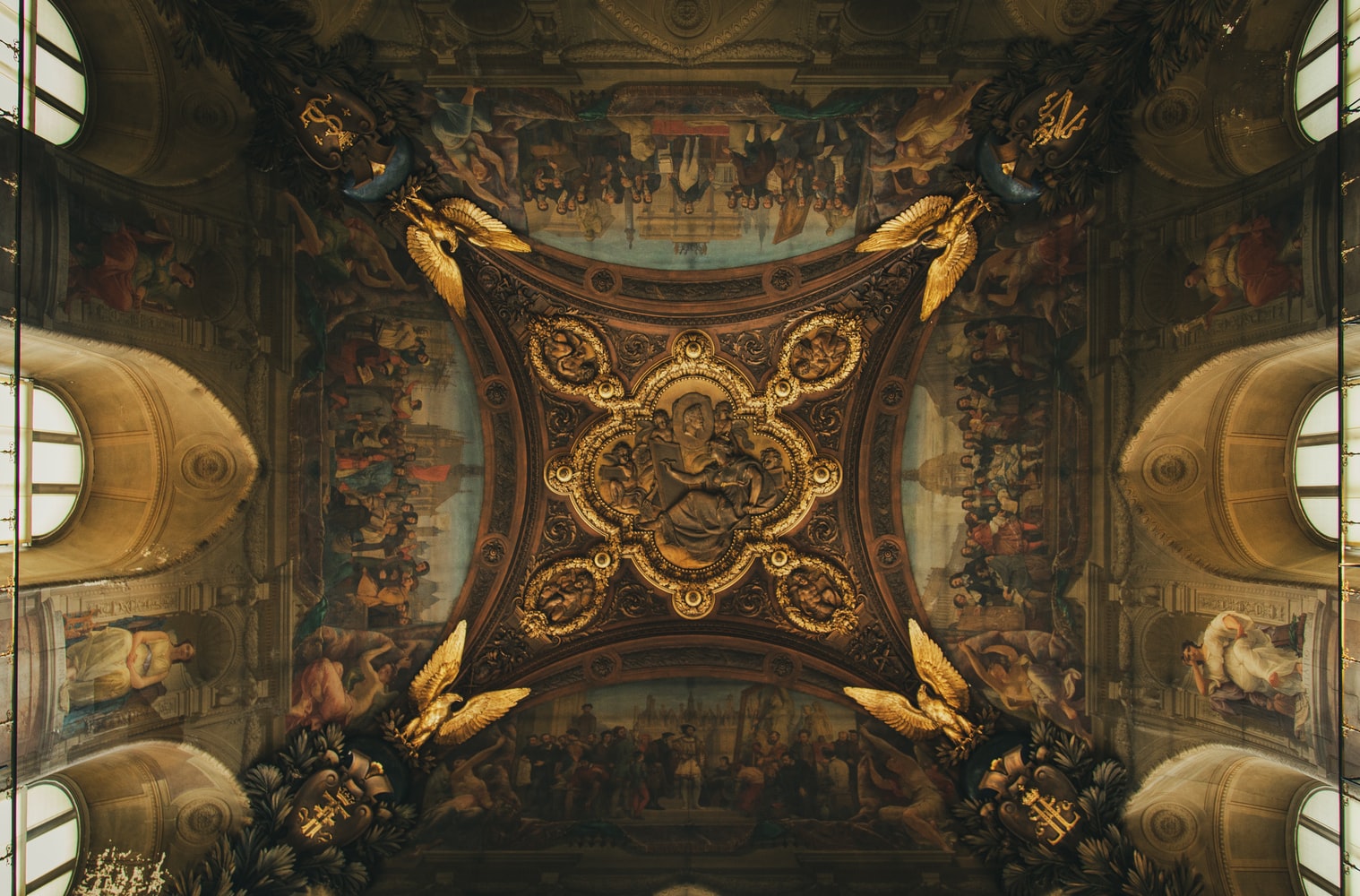 Hans Eisler, the famous Austrian composer once said: “Someone who knows only music, understands nothing about it.” This quote greatly describes polymaths, individuals whose knowledge spans a substantial number of subjects and draw complex bodies of knowledge to solve specific problems. The origin of this word ”polymath” goes back to polymathēs, "having learned much" in Greek and homo universalis, "universal man" in Latin. Umberto Eco more recently called them Renaissance Person which further brought topics like Renaissance Creativity or Renaissance Humanism. Though the story goes much earlier. It was more than 2500 years ago when Ionian and Hellenic philosophers met in Samos island to discuss the relation between art and science. From there on both in West and East, there were many polymaths who shaped the world today: Aristotle approached almost all the fields of knowledge of his time: biology, physics, metaphysics, logic, poetics, politics, rhetoric and occasionally economics. Goethe was a poet, playwright, novelist, scientist, statesman, theatre director, and critic. Avicenna was as a Persian polymath who is regarded as one of the most significant physicians, astronomers, and the father of early modern medicine. Nietzsche was a philosopher, poet, and composer. Charlie Chaplin was an actor, film maker, composer. Leonard Cohen is a singer, songwriter, poet, and novelist. The list goes and on and on throughout the history. All these great people who had a huge impact on society had some common traits, spanning a broad knowledge, making connections and bringing the best out of these.

Fast forward to today, it is not a surprise that we have similar expectations for an Innovation Strategist. The Innovation strategist, beyond having demonstrated strong leadership qualities and knows how to lead teams to get things done; ideally have a particular profile with four characteristics and skills uniquely associated with their innovation role, almost like a Renaissance person.

First, the innovation strategist retains the heart and mind of a provocateur; a change agent, a maverick, a world-mover.. They are never satisfied with the statis, or with maintaining status quo. They have a natural hunger for pursuing “what is next”, something that often arises out of their own personal need to change the world and make it a better place. They therefore seek to live out that drive via the business’ particular purpose and mission in the world, and innovation, especially breakthrough, disruptive and / or transformative innovation will always be a key part of making that happen.

Second, they will have a passion for good design and branding- those things that capture the emotional element of what the business does for the world, as it is this emotional element that truly allows the business to connect with its customers and engage them in a way that functional messages never could. Likewise, they are often great storytellers. They recognize that the business being able to make an emotional connection with its customers comes down to storytelling- visual, verbal, human, psychological and social storytelling. They therefore understand the big impact and role of storytelling in making the business relevant to its markets, and know how to use that to deliver compelling innovation to their markets.

Third, they know how to listen to their markets and how to have empathy for their customers’ need. Even beyond, they excel in cultivating insights out of that empathy which they leverage to define breakthrough new value for their markets- the innovation their customers need and want and none of the stuff they do not need and want, even if it is what they are asking for.

Fourth, they developed hard skills in areas like Digital Transformation, Marketing, Design Thinking, Business Models, and in depth knowledge of strategic and emerging technologies and service methods the business will depend on, both for now and in the future

On top of these skills, there are also four characteristics which Innovation & Transformation strategist usually possess.

That is why we can build a good analogy between Innovation Strategist and polymaths and especially “Renaissance person”, as they are representative of the broad, cross-discipline nature of the sorts of innovation that arose out of the Renaissance Period, where so many expressive provocateurs gathered together and proceeded to produce some of the greatest work of art and science the world has ever known. Indeed, the Innovation Strategist has to be very much like a Renaissance Person: They are the ones to bring together everything the business needs to deliver impactful new innovations both for today and well into the future. You should be One.